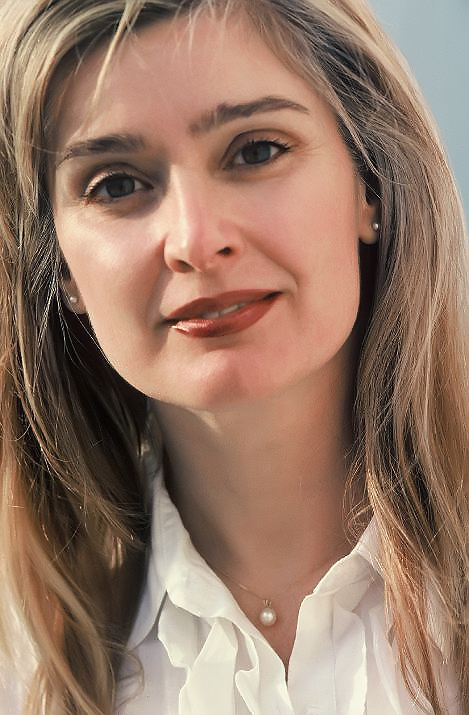 For Life on Purpose Episode #30, my guest is meditation teacher, spiritual teacher, and counselor Diana Lang, the director/owner of LifeWorks – Center for Growth in Los Angeles.

Diana joins me for an excellent conversation about all things meditation, as well as consciousness, spirituality, her life story (her father invented the Chapman Stick, a unique musical instrument that I’ve long been a fan of!), and the updated version of her book Opening to Meditation: A Gentle, Guided Approach.

“The benefits of meditation on the mind, body and spirit are more widely recognized than ever before. Over the last decade, scientific studies have shown what has long been known – meditation works. But how does one begin to practice what is often considered an abstract and mystifying activity?”

Diana Lang is a spiritual teacher and counselor and the director/owner of LifeWorks – Center for Growth in Los Angeles, California. She has been teaching meditation and yoga since 1980 and conducts seminars in the United States and internationally on meditation, body awareness, stress reduction, and relationship development.

She brings a fresh perspective to ancient teachings that people have been studying and practicing for thousands of years, making these age-old techniques accessible for everyone.

Diana believes that spirituality can be easy. Her book Opening to Meditation: A Gentle, Guided Approach, originally published by New World Library in 2004, creates a high-level system of meditation and gives practical tools and applications that enable the new student to have a powerful experience right away.

As a radio personality in Los Angeles she presented a live show on KZLA 93.9 for two years on dream analysis called In Your Dreams.

Diana has made numerous appearances on local TV shows and writes for many publications. She has also produced more than thirty retreats and seminars combining various forms of mental, spiritual and physical disciplines. 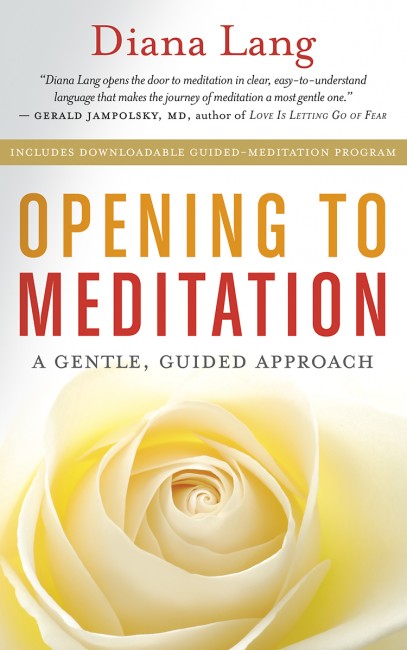 Diana’s encouraging and lighthearted approach to body/mind awareness inspires a direct and authentic experience of true spirituality. Based on her background of teaching and counseling thousands of students over the years she has developed remarkably simple and direct ways for people of all levels to achieve the well-being and heightened awareness that the experience of meditation offers. Her special gift is her ability to demystify the spiritual process, making it easy and accessible for anyone.

To learn more about Diana and her work, visit: http://www.dianalang.com/welcome.html.

About Opening to Meditation:

In Opening to Meditation, she demonstrates that meditating is as simple as breathing. There is no mystery to it. Her instruction goes to the core, avoiding the analytical theory, fixed rules, and intellectual razzmatazz that often intimidate would-be practitioners. Instead, she shows us how to reconnect with our foundational essence of soul and self, where peace and centeredness are always and everywhere available. 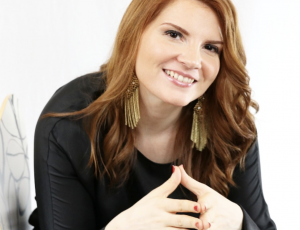 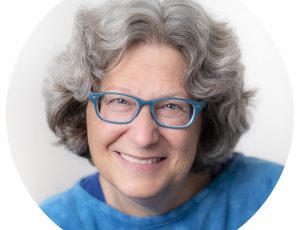 EP-91: The Language Your Body Speaks- Ellen Meredith on Self-Healing with Energy Medicine 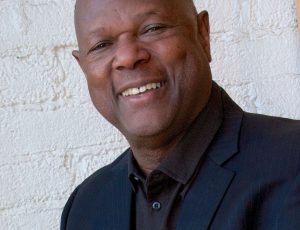 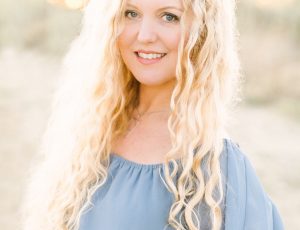 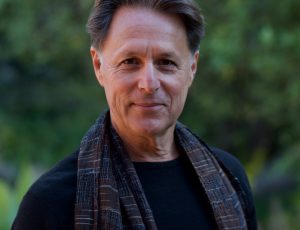